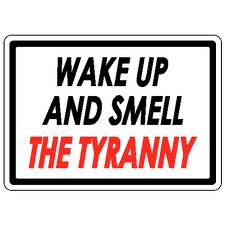 Republicans say they're for local control. They're not. A bill advancing out of the NC House (H150), under the primary sponsorship of Jonathan Jordan and three others, would simply erase a town's ability to choose it's own path. More specifically, H150 would wipe out most of the provisions in Boone's recent Workforce Housing ordinance.

Boone's Workforce Housing ordinance represents seven years of discussion, research, argument, testimony, drafting, introduction, debate, amendment, more debate, and final passage less than a month ago. The voters of Boone chose their leaders; those leaders chose a path forward that would encourage more single-family dwellings in a variety of configurations and discourage more massive ("quad style") apartment complexes where every bedroom has a bathroom, because the goal is student rental.

This is only part of a general war on North Carolina's municipalities by the new Republican majority in the General Assembly. They plan to take away extra-territorial jurisdictions. They plan to take away a town's ability to annex new neighborhoods. They're well on their way to seizing Asheville's water syster and giving it to an outside "authority." They're also well along in their plan to seize Charlotte's airport and give it to an outside authority.

It's the first phase of a new tyranny that hates towns and cities, and we can only assume they're motivated by the knowledge that more Democrats live in towns and cities.

If what you say is true, then the legislature is doing an excellent job - just what they were elected to do.