Have No Fear -- Jared Is Here! 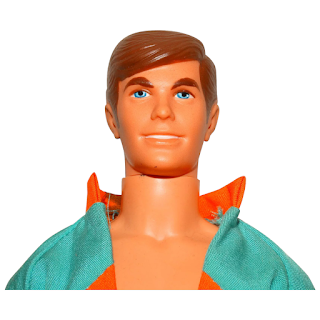 With son-in-law Kushner in charge of protecting Twitterman from impeachment, Trumpists can sleep soundly, no?

The little known role of Jared Kushner in the smooth-as-silk defense of his father-in-law gets revealed in the final paragraph of Maggie Haberman and Annie Karni's behind-the-scenes write-up, "Inside Trump's Botched Attempt to Hire Trey Gowdy":


"Mr. Kushner, who aides said had been spending many hours on impeachment as part of his broader portfolio of defending the president, has told some people he is running the inquiry response and played down that idea with others."

Posted by J.W. Williamson at 10/14/2019 09:25:00 AM
Email ThisBlogThis!Share to TwitterShare to FacebookShare to Pinterest
Labels: Donald Trump, impeachment, Trey Gowdy