If the Blue Wave Rolls Bigly, Brian Caskey Could Bring an Upset in SD48

Prognosticators consider North Carolina Senate District 48 as "Safe Republican" (although Bitzer rated it only "Lean Republican" at some point late last fall -- I have the print-out but don't ask me for the URL). Trump took 59.36 percent of the district vote in 2016. That's enough to sober anybody up -- ice water to one's tenderest aspirations. But Democrat Brian Caskey has been making a campaign there, and anyone should have seen it coming. 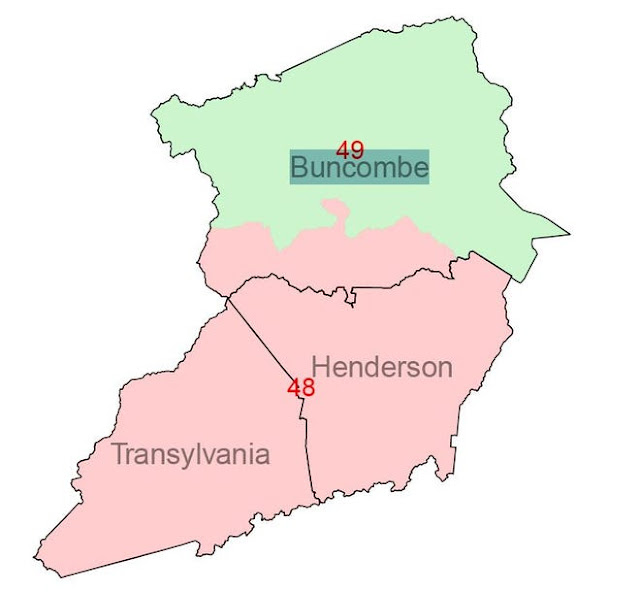 I followed the rise of Caskey starting on December 31, 2019, shortly after the close of candidate filing. He was the frontrunner then, I thought, and has never stopped. He won the Democratic primary in March. In July, he called out Republican incumbent Chuck Edwards for being in Duke Energy's pocket. A scrapper, and that's what it will take to upset this incumbent. If anything, Caskey should do more of that hell-raising with Edwards' record. 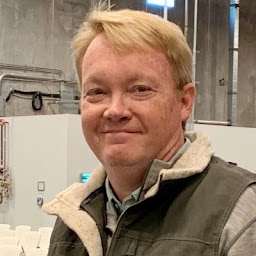 The mathematical question: Does Democratic/Independent enthusiasm for voting (i.e., disgust with Trump) equal a 5 percent bump for Caskey? And does a downward trending enthusiasm gap among mountain Republicans equal another 5 percent advantage for Caskey? (Political observers whose roots run deep in the mountains say things aren't so keen for many Republican voters. There's a palpable sense of exhaustion.) Together, Democratic enthusiasm and Republican depression could wipe out Trump's 10 percent advantage from 2016. Is it possible? Hell, in a year when the very bedrock of our Republic, the Post Office, is threatened, I'll believe almost anything is possible

There's another factor impacting on Caskey's chances to flip this Senate district: SD48 overlaps with HD113 and HD117 where Democratic candidates have been mounting energetic campaigns -- Sam Edney in the 113th and Josh Remillard in the 117th. Edney especially is rallying the troops. Edney, Remillard, and Kim Bost over in the 96th District (Catawba County) have teamed up for their own "Breaking the Majority" campaign. The energy is noticeable for mobilizing "sometime" voters, new voters, independent voters (who hold the balance of power), and with Caskey assaulting the Senate, there's every promise of culmulative force applied against The Matrix. 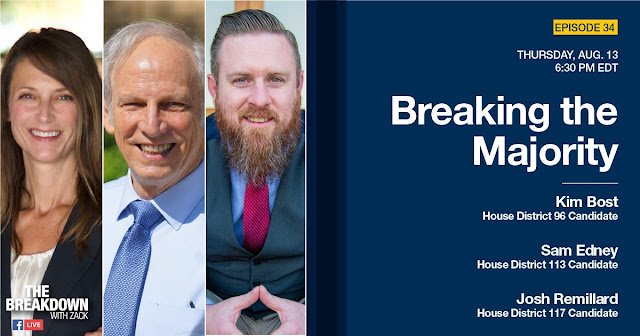