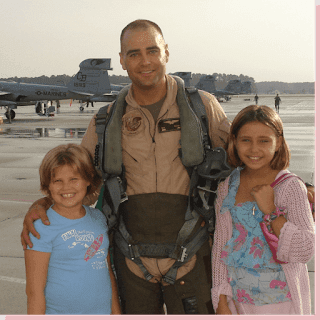 Retired Marine fighter pilot Cooper announced back in June that he would challenge George Holding in 2020 in what was then the 2nd CD. When the district was remapped to be contained within Wake County alone, and after former Senatorial candidate Deborah Ross announced that she would run, we speculated that maybe Cooper would choose to run in the 8th District rather than challenge Ross for the nomination and thus sap the strength of both candidates (which would be a crying shame).

Cooper announced this morning that he's suspending his campaign and won't be running in any CD in 2020. We hate to see him go and hope to see him return as a candidate for some public office in 2022.

It's a sign of the Trump times, isn't it, that Democrats have so many good and promising contenders? And chivalrous gentlemen, to boot.