And the Race Is On! 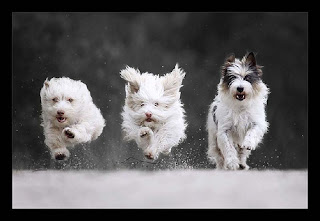 Much happened yesterday in the world of North Carolina politics. The big thing was the court approval of the redistricted maps for the 13 Congressional seats in our state. Which seems to have set off something of a land rush. Deborah Ross announced for the 2nd CD in Wake County (where there are already other strong candidates running). Kathy Manning announced for the 6th CD in Guilford (where there are and will be others competing). And there's a virtual pileup of Democratic candidates in the 11th, which now again includes all of Buncombe County.

We'll be sorting through all the candidate filings in the weeks (and months) ahead with special emphasis on the NC House and Senate districts that got remapped in a more competitive way for Democrats in 2020.