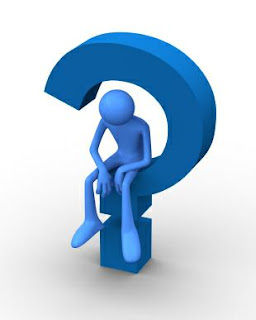 Kinda HUGE news in this a.m.'s Winston-Salem Journal about brain-imaging technology that can detect the presence of a protein called amyloid in spinal fluid. Amyloid protein creates plaque in the brain, which is a symptom of Alzheimer's disease.

The newspaper is running a poll: "Would you want to be tested for Alzheimer's disease before any symptoms appear?" Because that's where this brain-imaging technology is headed ... early diagnosis of Alzheimer's.

What's the catch? There's no known cure for Alzheimer's (at the moment), so you might only be increasing your misery to know ten years out that you're inevitably going to lose your mind.

I voted "yes" in the poll. With no hesitation whatsoever.
Posted by J.W. Williamson at 7/20/2010 09:23:00 AM
Email ThisBlogThis!Share to TwitterShare to FacebookShare to Pinterest
Labels: Alzheimer's, health care