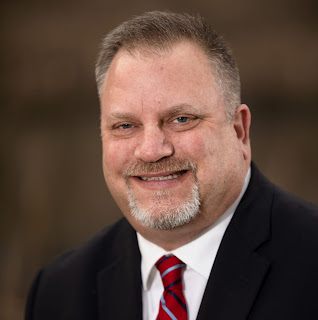 Michael Ackerman of Boone is the newest Republican to announce that he'll challenge Congresswoman Virginia Foxx in the 2022 Republican primary. There's already a 25-year-old, Bo Hines of Winston-Salem, in the race. Both challengers are central casting conservative. There's not a dime's worth of difference between their philosophical positions and Foxx's. Their main beef with Foxx is that she's been in Washington too long.Moss Brennan reports that "when ... Donald Trump ran for office, Ackerman said he saw the 'curtain' being pulled back on the 'political machine' in Washington, D.C. He said he saw how both Democrats and Republicans were fighting to keep the establishment ways as they care more about 'the power' and 'the money that they’re getting' by being in office."
True dat! About getting rich in public office.

“We didn’t elect them to represent their self interests,” Ackerman said. “They’re there to represent us. Whether they’re Democrat or whether they’re Republican, they should be representing their constituency. I started to see what was really going on up there was that there were too many people who’ve been up there way too long. [They] have really forgotten why they’re there and, they’ve gotten too comfortable.”
Congresswoman has pretty regularly attracted primary challengers, none of whom get very far.
Posted by J.W. Williamson at 3/18/2021 09:52:00 AM
Email ThisBlogThis!Share to TwitterShare to FacebookShare to Pinterest
Labels: Bo Hines, Michael Ackerman, Virginia Foxx