The ARP Will Be a Campaign Issue Next Year

You betcha, the American Rescue Plan, passed without a single Republican vote, is going to be a potent campaign issue in 2022. 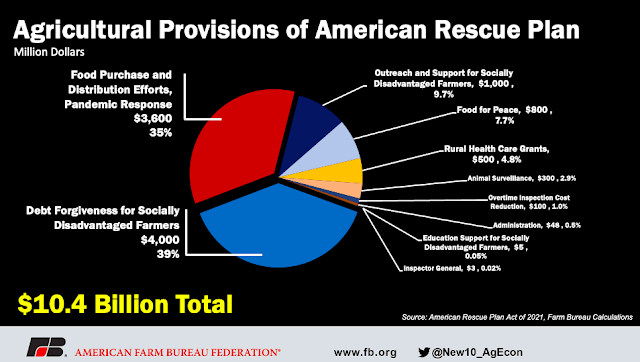 President Joe Biden and Vice President Kamala Harris are launching a victory tour of battleground states this week (no stops yet announced in North Carolina), and a 60-second ad, "Help Is Here," will begin airing on TV. (Can't share the ad here, but you can see it in the News and Observer article -- scroll down.)

Republicans have never had a problem bragging about their smallest butt-scratches (and they even, as we know, will brag about what the other side did that they want to take credit for), so I'm happy to see the Democrats willing to toot these horns.

Posted by J.W. Williamson at 3/15/2021 08:17:00 AM
Email ThisBlogThis!Share to TwitterShare to FacebookShare to Pinterest
Labels: Democratic, Democratic Prospects, Joe Biden