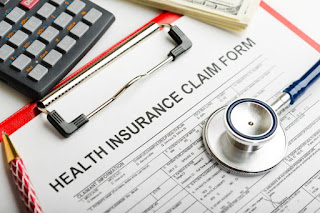 The "revised" Senate Obamacare repeal/replace bill will apparently contain new language insisted on by the most conservative Republicans. The Cruz-Lee amendment will allow insurers to sell unregulated plans – which would be cheaper (in every sense of the word) and could discriminate against people with pre-existing conditions – so long as they also sell an Obamacare-compliant policy.

Poorer people will go for cheap and get screwed.