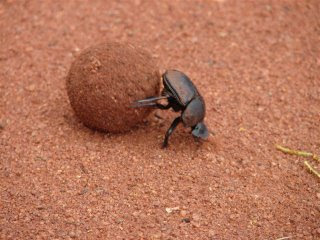 One of the first rules of political warfare: you don't let direct attacks go unanswered.

Yet the new Foxx regime of the local Watauga Republican Party appears to be unresponsive to Hugh Sturgill's attack on them in the May 6, 2009, issue of the "Watauga Democrat" (a lengthy column that never made it on-line).

According to Sturgill, a former member of the Watauga GOP central committee, Congresswoman Virginia Foxx and her husband Tom made a successful power grab of the local party, forcing out "moderates" and anyone not prepared to kiss the congresswoman's ... ring.

Failure to respond to the charges of bullying only confirms Sturgill's charges and suggests further that the new leaders have something to hide.

One might have thought that Madam Foxx had a job in Washington, though it must get mighty boring after a while just voting no on everything (though that $174,000 annual salary apparently makes boredom bearable). Why take on the new job of running the Watauga GOP? The obvious answer, despite her protestations to the contrary, is that she's deeply embarrassed to be losing her home county in election after election, and she intends to do something about it.