Sen. Dick Burr Relieved To Be a Backseat Driver 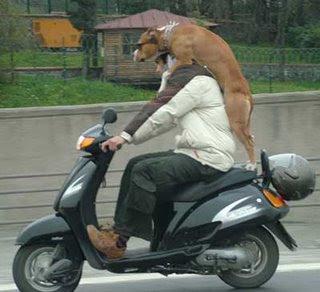 In an off-hand comment in response to a student question, Burr confirmed what we've long observed ... that Republicans actually relish being the opposition party, since governing means managing the government, which good conservatives don't believe in anyway:

"In many ways, being the minority is liberating because the majority are the ones who are responsible for setting an agenda," Burr said. "I find that when I am in the minority, I have more time to delve into policy, especially when the other team is in the White House."

We certainly want to make sure that Sen. Dick gets extended years for "delving" rather than governing. In fact, Senator, think how much time you'd have for criticizing the majority if you were out of the Senate altogether.
Posted by J.W. Williamson at 5/19/2009 08:57:00 AM
Email ThisBlogThis!Share to TwitterShare to FacebookShare to Pinterest
Labels: Richard Burr