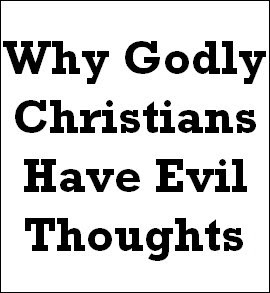 When last heard from, N.C. House member Cary Allred was suggesting that the chairwoman of the N.C. Republican Party pound sand up her ass for demanding he resign from the General Assembly.

But the headline this a.m., when we fired up the boilers on the old computer, was that Allred had decided he would resign after this current legislative session was over, in, say, September.

By this afternoon, the resignation time-table had accelerated, and Allred now says he'll be out of his friggin office by Monday.

And since he is a demonstrated master of loose-cannonism, he ain't going quietly. He's sick, he says, of being a Republican in a body dominated by Democrats, and he's perhaps even sicker of fellow Republicans:

"I am disgusted with my Republican colleagues who have looked at me through dark-colored glasses with evil thoughts," Allred said.