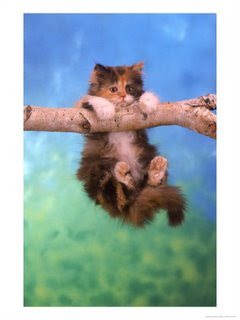 Mary Easley let her attorney do the talking today at a press conference, though she was standing right there. Attorney Marvin Schiller said that the ex-governor's wife would not be resigning from her $800,000 contract with NCSU, which cost any number of us citizens bet-money, including moi.

Attorney Schiller proceeded to read a letter of praise for Easley written by the man who hired her and who therefore resigned his position as Provost of NCSU last Friday. Angels on high were asphyxiated by the irony.

The N&O account hints broadly (because lawyer Schiller would not answer direct questions about it) that Mary Easley might be open to having her contract bought out by NCSU. Which is something short of resigning but nothing short of the family's well documented ability to get fair return on the dollar.
Posted by J.W. Williamson at 5/21/2009 05:05:00 PM
Email ThisBlogThis!Share to TwitterShare to FacebookShare to Pinterest
Labels: Marvin Schiller, Mary Easley, North Carolina State University