The Lord of Misrule 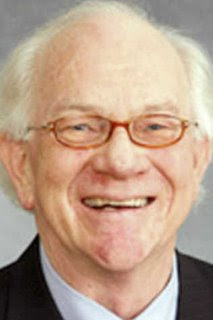 First, he was stopped on his way to Raleigh for going approximately a zillion miles per hour. Later that day, and apparently under the influence of lighter fluid, he put the (heterosexual) moves on a female House page, which behavior his (heterosexual) Republican colleagues later jealously called gross, icky, and mildly arousing.

Linda Daves, chair of the state party (until June 13th, when she's OUT), roused herself from baking apple dumplings long enough to demand that Allred resign from the General Assembly, and as late as Thursday Allred was saying, "All right, suckas, I'm outta your friggin uptight little political conclave." Allred said he'd change his registration to Unaffiliated.

But now, the about face and the punchline: Hell no, I won't leave the Republican Party, sez Allred, and who the hell is Linda Daves anyway?