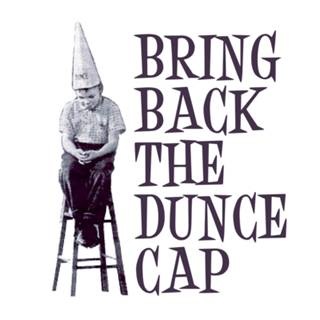 "...we have no idea how many people are infected with the coronavirus or how fast the virus is spreading.”


“Anybody that wants a test can get a test,” Trump claimed on March 6, six days before Dr. Anthony Fauci acknowledged to Congress that the government was behind on testing.

Trump has also said that he has “a feeling” about an anti-malaria drug that could treat the coronavirus, even though Fauci and other health experts say it hasn’t been proven. “What the hell do you have to lose?” Trump said. Just what we want to hear from our national leader.

But to answer the question -- "What do we have to lose?" -- in Arizona, a man died after taking fish-tank cleaner that included an active ingredient that Trump was touting as a possible antidote to coronavirus. The man's wife, who was in the ICU after ingesting it, told NBC News they heard the ingredient being talked about on TV. Ignorance can kill.

So can foot-dragging and denial. Now, as health-care workers use bandannas and sports goggles to protect themselves, and the United States has the most confirmed cases of anywhere in the world, Trump questions whether governors actually need what they say their state’s health-care workers need.

“I don’t believe you need 40,000 or 30,000 ventilators,” he told Fox News Sean Hannity, another noted scientific and medical expert, on Thursday night. “You know, you go into major hospitals sometimes they’ll have two ventilators, and now all of a sudden they’re saying, ‘Can we order 30,000 ventilators?' ”

A dunce is pooping in the White House.

Posted by J.W. Williamson at 3/29/2020 08:46:00 AM
Email ThisBlogThis!Share to TwitterShare to FacebookShare to Pinterest
Labels: Donald Trump