Yes, We're Tired of So Much Winning! 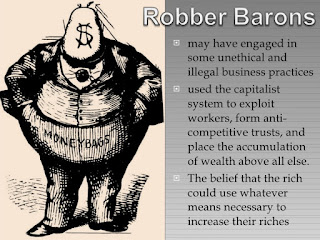 Vice President Mike Pence broke a 50-50 tie in the US Senate last night to deny bank and credit card customers the ability to band together in class action lawsuits against Wall Street banks and credit card companies that rip them off.

They say that Trump will sign the bill immediately, probably with a brass band and marching elephants to celebrate getting to sign something, anything, despite how badly it hurts the consuming public. He won't know what's actually in the bill and how it hurts regular, non-billionaire type people, but then, he also won't care.

So who were the two Republicans who forced the tie-breaker? Surprise! Not Bob Corker and not Jeff Flake and not Susan Collins and not John McCain and not Lisa Murkowski. They all voted for it. The two defecting Republicans were Lindsey Graham of South Carolina and John Kennedy of Louisiana.