Who Owns the GOP? 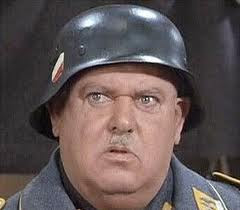 Is there any question?

Headline in Politico this a.m.:

And the opening graph:

Perhaps the American people will stay glued to their reality TV shows and let the bastards get away with ... whatever. Perhaps not.

'Course, it would be nice if we had a president who wasn't hiding out from this particular (and most other) reality.

JW, you should know the answer to that: The same people who own the Democrat Party.