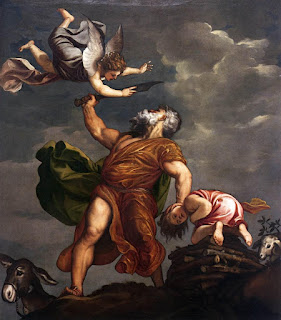 GREENVILLE, N.C. — President Donald J. Trump held a campaign rally last night where the crowd responded to his calls for unity and reconciliation with chants of “We're all one! We're all one!”

The crowd’s response to the president echoed the remarks he has aimed in recent days at white supremacists for making hateful comments about four US Congresswomen of color, particularly one of them, Congresswoman and naturalized citizen Ilhan Omar of Minnesota, setting off a controversy that led the Democrat-controlled House to vote to formally praise the president for trying to restore civility to public discourse.

The rally here on the campus of East Carolina State University made clear that the president plans to use his Christian witness for spreading the compassion of Christ and preaching national unity as a rallying cry during his 2020 campaign as he seeks to frame the election around a sense of national healing from racial animus.