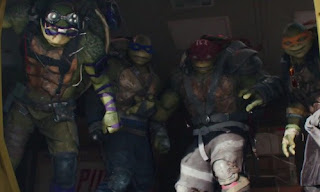 Mike Pence is running for president. So is John Kasich. U.N. Ambassador Niki Haley has hired a pollster. Senators Tom Cotton (who's a polite young man) and Ben Sasse (who's openly defiant of Trump) have both been to Iowa Republican Party events. William Kristol, editor at large of The Weekly Standard, said he had begun informal conversations about creating a “Committee Not to Renominate the President”

(Hattip: Jonathan Martin and Alexander Burns, for their reporting based on "interviews with more than 75 Republicans at every level of the party, elected officials, donors and strategists.")

“They see weakness in this president,” said Senator John McCain, Republican of Arizona. “Look, it’s not a nice business we’re in.”

Pence is Trump's vice president and shouldn't be visibly running just six months into a first term. So he's not visibly running, but make no mistake: He's doing political calisthenics to be in shape should Trump not be able to continue. He's "party-building,"ostensibly, but also raising money for himself and displaying a grounded, adult, and credible alternative to Trump.

... has been more defiant: The Ohio governor, who ran unsuccessfully in 2016, has declined to rule out a 2020 campaign in multiple television interviews, and has indicated to associates that he may run again, even if Mr. Trump seeks another term.

Mr. Kasich, who was a sharp critic of the Republicans’ failed attempt to repeal the Affordable Care Act with deep Medicaid cuts, intends to step up his advocacy by convening a series of policy forums, in Ohio and around the country.

"It may get worse," said Jay Bergman, leading Republican donor. "Grievous setbacks" in the midterm elections of 2018 "could bolster challengers" in the party.

"The Shadow Candidates," Martin and Burns dubbed 'em. Long may they thole, and toughly! 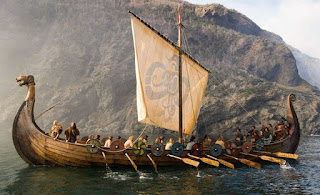