Nutballs At the Tea Party 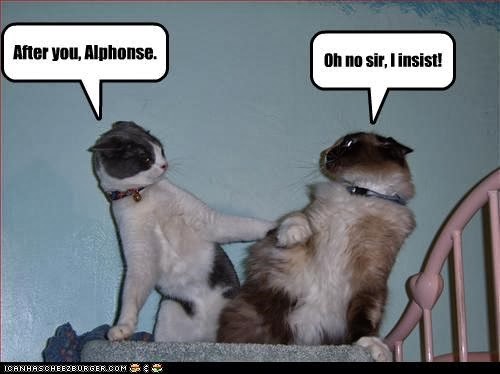 At the Republican Senate candidate forum on the banks of Loch Loman Lake Norman last night -- the Tea Party tribal stomp that loss leader Thom Tillis turned up his nose at -- Tea Party star Greg Brannon said he wanted to phase out Social Security. Apparently, some bicycle seats are fully edible, if old people would just apply themselves!

Heather Grant, the Nurse Ratched of Wilkes County, said she hoped to be one of the six new Republican senators that it'll take to try President Obama for impeachment. She also said that she wants to do away with the Environmental Protection Agency, because she can still see her hands in front of her face when she's outside.

Rev. Mark Harris of Charlotte's First Baptist Church said he was shocked -- shocked! -- that the U.S. House of Representatives had not already impeached Obama.

Rev. Harris also said he was hoping and praying that his BFF, Jehovah, would chasten the numerous Federal judges who were overturning anti-gay marriage laws all across the land, because God has ordained divine discrimination. Otherwise, Federal judges were going to split hell wide open when they land there, which will be soon.