Legal Eagles: "Get Your Ideology Out of Her Vagina!" 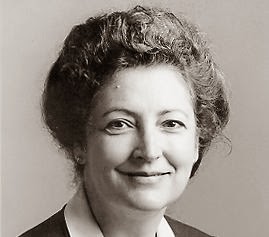 Judge Eagles ruled that states don’t have the power to force a health care provider to be the bearer of what she called an “ideological message in favor of carrying a pregnancy to term.” In other words, the new law violates the free speech rights of doctors.

Judge Eagles had previously put the law on hold while she considered its constitutionality.

“If these unconstitutional measures had gone into effect, doctors would have been prevented from using their best medical judgment to provide patients with care based on their specific individual needs,” said Jennifer Rudinger, executive director of the American Civil Liberties Union of North Carolina.

Posted by J.W. Williamson at 1/18/2014 11:01:00 AM
Email ThisBlogThis!Share to TwitterShare to FacebookShare to Pinterest
Labels: abortion rights, Catherine Eagles

Tea Party would rather regulate NC vaginas than anything else. With regard to environmental regulations, Tea Party seeks to see NC replace China as smoggiest place on earth. Sick party. Very sick party.

I never cease to be amazed by Progressives regression. NOW....to them.....human life is but an ideology.