Virginia Foxx Finally Figgers It Out! 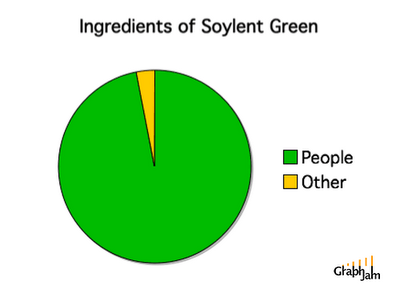 She actually read the bill and found out that the Democrats have been laying the groundwork to kill old people ... except for the illegal immigrants and gay people (they're exempt ... hee hee hee). And coincidentally, the Democratic National Committee is reportedly proofreading a new cookbook titled "To Serve Man," which will be for sale on-line soon.

What the Madam didn't say (which suggests she did NOT read the footnotes to the bill) is that having passed the 65 threshold herself, she's now eligible for parboiling ... just as soon as our foreign-born Muslim president gets all those Democratic votes lined up.