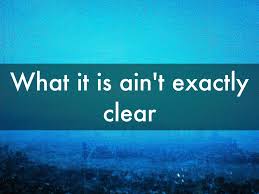 15,517 voted early in Watauga County through Saturday, November 3 (that number includes mail-in absentee ballots and 713 same-day registrations, some of which may end up not counting)

This was the scene yesterday morning at the Early Voting station on the campus of NC State University in Raleigh:

Impressive. Now we need a strong Democratic turnout on election day as well.