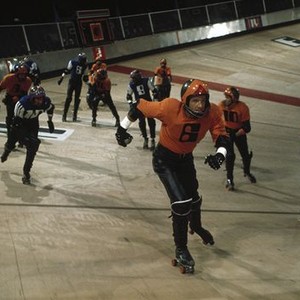 Here's your pipeline to the growing resistance to Trumpism within the federal government. More will be added as employees in other vital federal agencies begin to push out information about what's really happening in TrumpWorld:

Environmental Protection Agency: @altUSEPA and @ActualEPAFacts. These two Twitter feeds have already attracted more than 200,000 followers and call themselves part of “the Resistance.”

National Aeronautics and Space Administration: @RougeNASA. Describes its function this way: "The unofficial 'Resistance' team of NASA. Not an official NASA account. Not managed by gov't employees. Come for the facts, stay for the snark." And tweeted last Sunday:

Rogue NASA ‏@RogueNASA  Jan 26
If (when?) the time comes that NASA has been instructed to cease tweeting/sharing info about science and climate change, we will inform you.

Centers for Disease Control and Prevention : @ViralCDC. Describes its function as "The unofficial 'Resistance' page of the CDC. Follow for evidence-based vaccine and public health info. Actual facts, not alternative facts."

Posted by J.W. Williamson at 2/01/2017 09:38:00 AM
Email ThisBlogThis!Share to TwitterShare to FacebookShare to Pinterest
Labels: Donald Trump, resistance to Trump