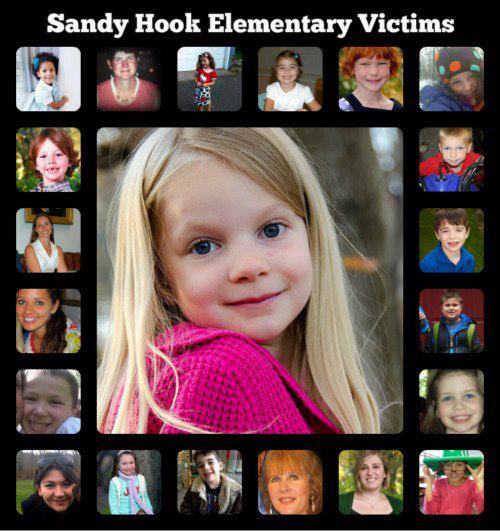 It's to bad you people don"t care enough about children to allow them to be protected.

“There is no evidence that private holders of concealed-carry permits
(which are either easy to obtain or not even required in more than 40 states) are any more irresponsible with firearms than the police.

According to a 2005 to 2007 study by researchers at the University of Wisconsin and Bowling Green State University, police nationwide were convicted of firearms violations at least at a 0.002 percent annual rate. That’s about the same rate as holders of carry permits in the states with “shall issue” laws.”