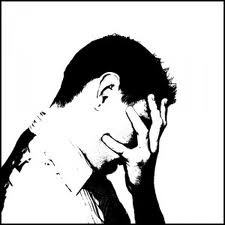 Posted by J.W. Williamson at 8/01/2011 08:52:00 AM
Email ThisBlogThis!Share to TwitterShare to FacebookShare to Pinterest
Labels: Barack Obama

Jane Hamsher on The Deal: "How can you hope to challenge the established order when your leaders are nothing more than serial losers?"

Joe Biden COULD NOT be as great a disaster, if only Obama would just resign. Not gonna happen, of course. Hell, the guy's actually running for reelection, as goofy as that sounds.

...so all you have to do is hold the economy hostage and just wait for the Dems to give you anything you want.

White House corespondent Marc Ambinder predicted this would happen December 7th 2010. The President expressed that he had the word of Speaker Boehner that they would work together because no one would want to see the country go into default. Work together they did. A future of less through more of the same.