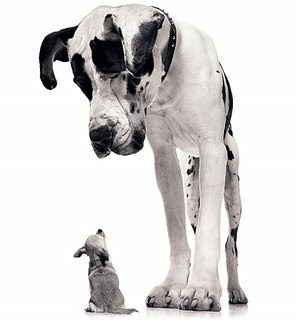 Ex-Prez Bill Clinton is in Raleigh today at North Carolina State University (actually, Reynolds Coliseum), speaking about "issues facing the country." The university has announced that there are no more "general public tickets" available, but if you know somebody, you might get in.

One VIP who'll most definitely get is in NC-11 Congressman Heath Shuler, though he could just wait until this p.m. when Clinton will be hosting a luncheon fundraiser for the congressman.

Shuler supported Clinton's wife for president in last year's state primary, and as a super-delegate to the Democratic National Convention, Shuler pledged himself to Hillary because she won his 11th Dist. in that primary ... not that he ever got to cast his vote for her.

Sure 'nuff looks like Shuler is off and running for Senate in 2010 against Dick Burr, backed by some powerful fundraising mojo.
Posted by J.W. Williamson at 1/26/2009 11:21:00 AM
Email ThisBlogThis!Share to TwitterShare to FacebookShare to Pinterest
Labels: Heath Shuler, President Bill Clinton, Richard Burr