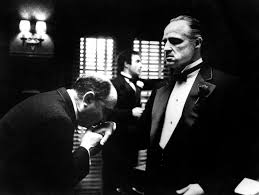 And....what did the facts of the Russia Probe actually prove? Tell me, now, 4 years later. You got this! Go ahead. Waiting.....
Seems it was Trump who refused to kiss the ring of the political elite class. He refused to kiss the ring of those who spent their careers f'ing over everyday American citizens. And for that, he was immediately vilified and slandered.
Eventually, when (half of) America gets over their hatred of this man, they will hopefully be able to follow the bouncing ball and see what his biggest critics on BOTH sides of the aisle were doing for themselves instead of their constituents.