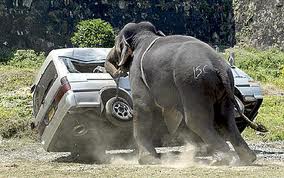 The Republicans in the NC General Assembly hate the Democrats on the Wake County School Board, and the Republicans in the NC General Assembly intend to get rid of them the same way they got themselves into what looks like perpetual power in Raleigh ... by gerrymandering school districts and by "double-bunking" their least-favorite sitting school board members, including at least one Republican who sometimes votes with the Democrats.

Ruthless power that knows no limits. If there is a god, there'll be a day of reckoning for these assholes.