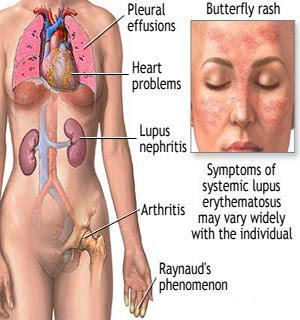 Franklin Graham can't shake the memory of what he said about Islam. Not that he wants to. (HT: Watauga Democrat for calling attention to this controversy.)

We laughed ourselves silly last night at Jon Stewart's gospel-choir approach to responding to Bernie Goldberg and Fox News: "Fox News is such a crazy over-reaction to that perceived threat [of the supposed Liberal Media], you're like an auto-immune disorder...."
Posted by J.W. Williamson at 4/21/2010 10:47:00 AM
Email ThisBlogThis!Share to TwitterShare to FacebookShare to Pinterest
Labels: Fox News, Franklin Graham, Jon Stewart, Republican "brand"

The "gospel choir" was one of the all-time funniest. And he was so on the money with his commentary about not having to perform according to Fox's expectations. It is exactly what makes Jon Stewart so great.