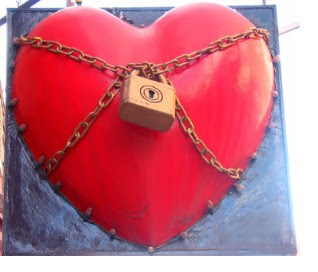 The failure of the Democrats to get a public option for health insurance makes them unpopular ... for being inept or bought off or both. But the failure of the Republicans to be for anything other than defeating the other guy's ideas doesn't exactly make them the saviors of democracy either.

Public Policy Polling found just 18% of (the all important) independent voters who thought the Republican Party was on the right track. Generally speaking, PPP found that "only 28% of voters in the country say they approve of the current direction of the GOP with 51% disapproving."

I've never been convinced that 2010 was going to be 1994 all over again. There are some incumbent Republicans who'll feel the wrath too. And should.
Posted by J.W. Williamson at 4/13/2010 02:18:00 PM
Email ThisBlogThis!Share to TwitterShare to FacebookShare to Pinterest
Labels: Republican "brand"

The Public Policy Polling organization is affiliated with the Democrat Party. No wonder it does not agree with independent organizations like Gallup and Rasmussen.

i do think you are about some incumbent Republicans. The liberal ones are going to go in the primaries.

Good. The more extreme right the Republican candidates are, the better for us.

This is not 1994 and I don't know about Iredell Cty, but nationally I don't think the GOP is going to do as well as all the polls and pundits think. Keep in mind these are the same people who said Obama would never win and health care reform would never pass.