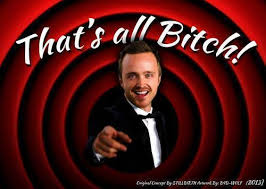 They told us he was smart. He ain't smart.

They told us he was shrewd. He ain't shrewd.

They told us he was clever. He ain't clever.

There may be months and even years more to come of this presidency -- unless and until the Republican Party grows weary of the dead weight -- but this man in the White House has cemented himself as in history as The Biggest Loser.


Posted by J.W. Williamson at 6/08/2017 07:27:00 AM
Email ThisBlogThis!Share to TwitterShare to FacebookShare to Pinterest
Labels: Donald Trump

Why, yes! Trump has lawyered up, which is always the beginning of the end.