So in his first full day in office, Trump went to CIA headquarters and stood in front of the Memorial Wall with its 120-some stars for fallen CIA operatives (about which he said not one word to honor their sacrifice) and talked about himself, about how the lying media did not report the "one million, million-and-a-half" people on the Mall for his inauguration speech (that he himself had clearly seen from the podium, "stretching all the way to the Washington Monument"), and he blamed the press for manufacturing a feud between Himself and the CIA, which just last week he was accusing of being no better than Nazis.

While Trump was speaking at the CIA, a group of White House aids bused in for the purpose cheered wildly in the back of the room for every Trump lie assertion.

Meanwhile, across this country and even in foreign countries (and including Antarctica, no less -- see below), protesters filled every major city, peacefully massing to resist Trumpism. Some speculate that Trump made his hasty visit to the CIA, which doesn't even have his director pick confirmed yet, in order to draw the TV cameras away from the anti-Trump crowds. 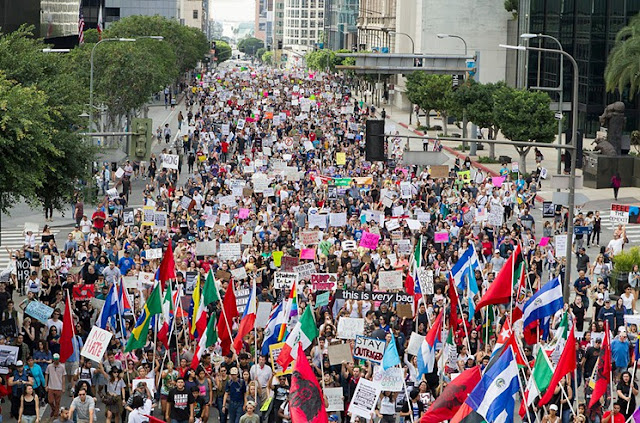 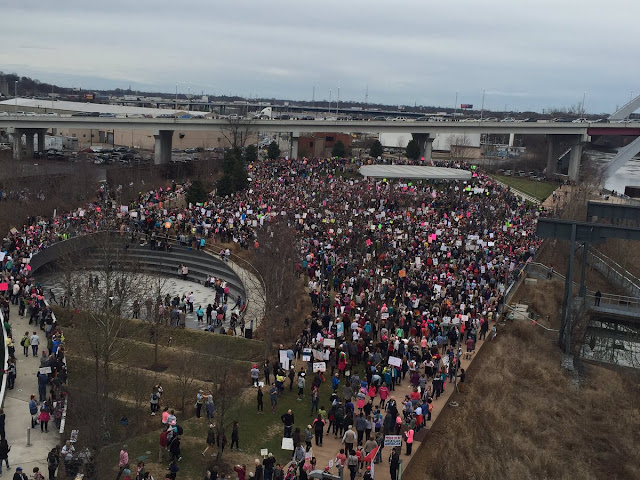 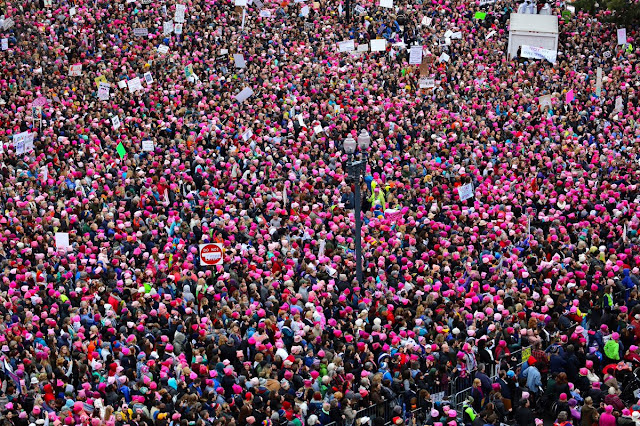 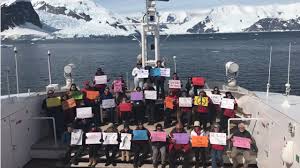 Yep. Trump is unifying the nation, all right.

When you lie as flagrantly as Trump does, with plenty of documentary evidence to the contrary, eventually even your most ardent supporters will be onto you.

Posted by J.W. Williamson at 1/22/2017 09:47:00 AM
Email ThisBlogThis!Share to TwitterShare to FacebookShare to Pinterest
Labels: Donald Trump, revolution in the U.S.