This Smells To High Heaven 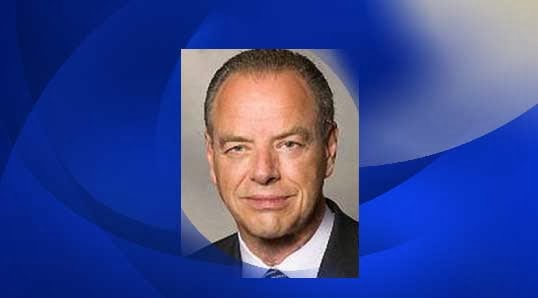 This man, Joe Hauck, was hired last year by the NC Department of Health and Human Services at $125 an hour, was paid a total of $310,000 for exactly three double-spaced pages of "work product," according to a public records request by the Associated Press which produced those three pages and nothing else to show that Hauck ever did anything at DHHS.

Best part? Hauck regularly works as an executive for DHHS Secretary Aldona Wos's husband, Louis DeJoy (DeLovely!), and returned to that job as soon as he finished dictating those three measly pages.

The DHHS flack told the News&Observer that Hauck did a lot more, particularly coming up with ways to make the knife slip in easily between the shoulder blades when it came to draconian budget cuts enacted by The Clown College down on Jones Street.