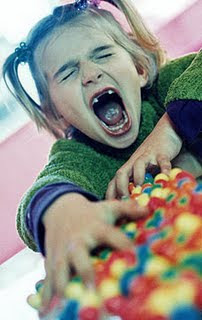 Sen. Tom Harkin (D-Iowa), quoted in this a.m.'s NYTimes: "There are 52 solid Democrats for the public option. Only about five Democrats oppose it. Should the 52 give in to the five? Or should the five go along with the vast majority of the Democratic caucus?"

Harkin doesn't name "the five" (though six might appear to be the correct number, if 52 + 6 still equals 58, which is the total number of Democrats in the Senate, not counting the two unaffiliated senators who caucus with the Democrats). So let's guess:

That's five right there, based just on public statements and some committee votes. That's five without adding Max Baucus, since he has said he'd be for a public option, if the planets in this and every other solar system aligned just right.
Posted by J.W. Williamson at 10/19/2009 09:08:00 AM
Email ThisBlogThis!Share to TwitterShare to FacebookShare to Pinterest
Labels: health care, Senate Blue Dogs