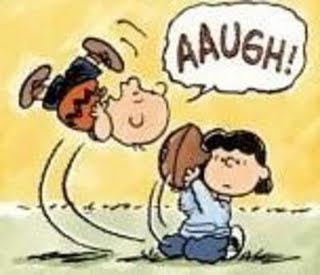 Since Sam Stein's report on Huffington Post yesterday about an opt-out compromise to a strong public option in health care reform ... the InnerTubes have been absolutely ablaze with consternation and denunciation and ... dawning delight. We're daintily sipping from that last chalice, at least for the moment.

If there's a strong national public option out of which individual states may choose to excuse themselves (and all their citizens), that would appear to kill two birds with one shot, both the need for offering universal coverage (with emphasis on the offer) and the interests of individual red states to protect their citizens from awful "socialism." Don't know how but we're sure the "states-righters" will find a way to scream that they don't want the option. Perhaps the state legislators of, say, Alabama will not want to face their constituents while piously "saving them" from affordable health insurance.

We note that our reform guru Jane Hamsher is bitterly opposed. With all due respect.

But we're more persuaded by the reader's comment posted by Josh Marshall:

It's a game changer. The proposal is consonant with Obama's own approach to reform -- what Cass Sunstein labeled 'visionary minimalism' -- in its incremental, consensual approach that nevertheless possesses transformative potential. Instead of coercing adoption by imposing a mandate on the states, it invites their participation and preserves their choice.

As compromises go (and that often ain't far), this seems pretty good to us. Perhaps because we would not expect North Carolina to opt out. I mean, how stupid could we be?
Posted by J.W. Williamson at 10/08/2009 12:41:00 PM
Email ThisBlogThis!Share to TwitterShare to FacebookShare to Pinterest
Labels: health care