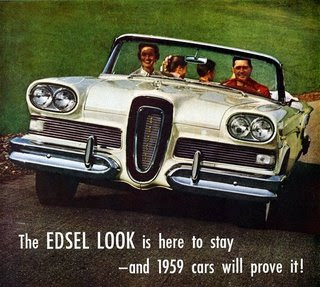 Bless their hearts, but a cabal on the Republican National Committee intends to force conservative orthodoxy on their elected leaders, fashioning a resolution that they intend to ram through at their end-of-January national meeting which says flat-out that George W. Bush has taken the country toward socialism. And men like Senate Minority Leader Mitch McConnell and House Minority Leader John A. Boehner aided and abetted.

"Socialism." Might as well have accused Shrub of being a dirty, 5th-column Commie. Well, as a matter of fact...