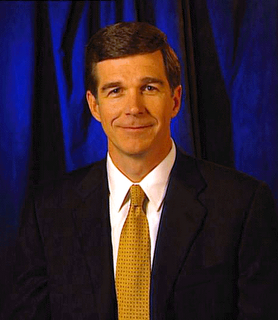 It's way early to be talking about stuff like this, but hey! it's a slow week. Public Policy Polling has obliged us all by polling NC Attorney General Roy Cooper's name against incumbent NC Senator Richard Burr in a hypothetical campaign match-up in 2010, when Burr must run for reelection.

This far out, Cooper is leading Burr by four points and has far better favorables than Burr.

For whatever reason, Dick Burr has an unusually low profile in the state, perhaps even lower than Liddy Dole's, who never even lived in the state and only visited when she absolutely, positively couldn't avoid it. We remember when Burr was first elected to Congress from the 5th Dist. in 1994. He came strutting into Boone for a town hall meeting with the people, blanched at a few aggressive questions, and never held another town hall meeting in Watauga that we were aware of (shades of She Who Must Not Be Named!).

The folks at PPP also point us toward a brand-new "Draft Coop" blog that is looking to sign people up and beat the tom-toms. With the filing period for the 2010 elections just 13 months away, now's the time for the Dems to be seriously shopping.
Posted by J.W. Williamson at 12/10/2008 11:37:00 PM
Email ThisBlogThis!Share to TwitterShare to FacebookShare to Pinterest
Labels: Richard Burr, Roy Cooper