We Do Enjoy a Good Headline

We also enjoy watching the Tea Publicans going jihad over it. For example, @NC_Zero which is #MAGA all the way and doesn't take "Rino" prisoners. They put Tillis in pigtails cuddling up to Nancy Pelosi. 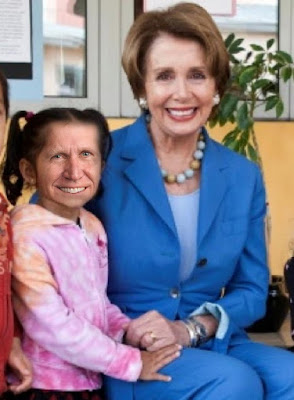 So Senator Thom Tillis will have a primary opponent next March, if not a dozen of them.

Posted by J.W. Williamson at 2/26/2019 10:19:00 AM
Email ThisBlogThis!Share to TwitterShare to FacebookShare to Pinterest
Labels: Donald Trump, Thom Tillis

The news could be worse! And it’ll be fun to watch the dogs turn on the master in ‘20.