Democrats on Forsyth County Board of Elections Cave to Republicans 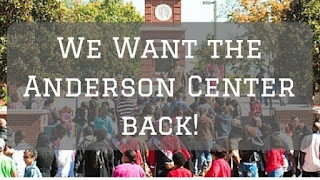 Democrats on the Forsyth elections board wanted an early voting site at Winston-Salem State University (where one has been in the past, until Republicans took over elections in 2013). Republicans were dead set against it.

Had the Forsyth board failed to reach unanimous agreement, the decision would have gone to the state Board of Elections, where there would have been a good chance of getting early voting on the campus of WSSU.

But the Democrats gave up and voted for a "compromise" plan that was actually a retreat, and WSSU will not have early voting this fall.