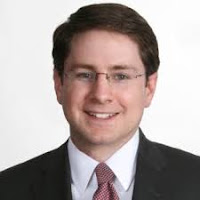 3. April 19, 2013, original complaint filed by Democracy North Carolina, calling for an SBOE investigation into campaign contributions by Chase Burns and his wife

6. September 29, 2014, memorandum from Paul Foley to Kim Strach, recusing himself from the Chase Burns investigation

8. October 10, 2014, memo from Kim Strach to Josh Howard, reporting that, despite his official "recusal" from the Chase Burns investigation, Paul Foley is continuing to ask questions and demand an advance copy of the investigative report before it is made public