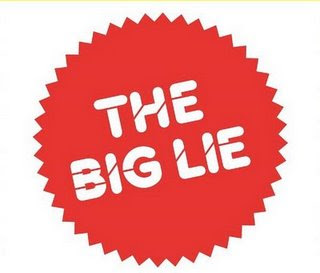 The smug, hermetically sealed dome of silliness that characterizes Right Blogostan has arrived in Watauga County. Someone posting anonymously as "Republican Proud" is peddling the fake Maureen Dowd column about how Barack Obama is supposedly raising big campaign contributions from Muslim moneybags in the Middle East.

The "Dowd column," we repeat, is a made-up slanderous lie. Anyone looking for, oh, five minutes could have determined that.

Except someone hooked by his own prejudices, and flattered to have those prejudices stroked into purring self-satisfaction by the apparent agreement of "liberal" Maureen Dowd at the New York Times.

Hooked and flopping on the deck, eyes bulging from lack of oxygen.

The amazing, embarrassing circle-jerk that is the local Watauga Republican Party.
Posted by J.W. Williamson at 7/10/2008 11:09:00 AM
Email ThisBlogThis!Share to TwitterShare to FacebookShare to Pinterest
Labels: Barack Obama, Watauga County Republican Party