The Power of Woman Compels You

Polls, media prognosticators, even SNL have conspired to depress Democratic turnout tomorrow, with unrelenting negative assessments of our chances of turning back, or even blunting, the further Trumpification of our Republic. 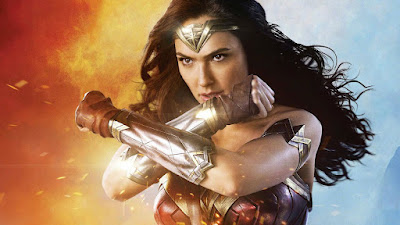 Not all signs are negative, so in the interest of easing anxiety, here are some parting shots on the Eve of Election Day:

Jane Porter, from her Indy Week daily Press Club email: Early voting numbers are up from 2018. Through Sunday, 2,152,371 ballots have been accepted from across North Carolina and via absentee voting. Axios reports there could still be 5.2 million ballots from registered voters to come on Election Day. Here's how the votes breakdown by party affiliation:

But the number of ballots cast by Black voters is slightly down from 2018, Axios reports: Black voters have cast 402,094 ballots this year (26.7 percent of registered voters) compared with 28.5 percent after early voting in 2018. Obviously, Black voters are key to helping elect Democrats in North Carolina and across the nation.

"I think abortion will matter more than people think. As you know, I work at a historically women's college, and my students are zeroed in on this issue. The first day of class, I always ask what students think is the hottest current political issue, and there is usually a lot of variety. This year, I only heard about abortion/reproductive rights/reproductive justice. Even from students I know are conservative! The news keeps saying this election will be about the economy but don't sleep on women—especially younger ones—in this cycle."

I'm counting on women! And I'm counting on pollsters' inability to know who to poll under the circumstances -- thousands of new voters who have no previous voting history.

Posted by J.W. Williamson at 11/07/2022 08:26:00 AM
Email ThisBlogThis!Share to TwitterShare to FacebookShare to Pinterest
Labels: abortion rights, early voting in North Carolina, Trumpism