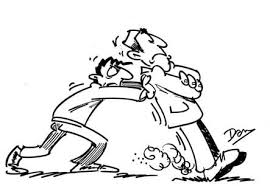 On Ground Hog's Day, I counted 46 North Carolina House seats for which the Republicans had recruited no announced candidate. Today, I counted 48. Is it possible they're actually going backward in candidate recruitment, or is my counting just that out of whack?

Meanwhile, the Democrats are still leading in the candidate race. There are now 40 House seats with no announced Democratic candidate, down from 42 when I counted on Ground Hog's Day.

Keep it up, Democrats!

(On a more sober note, Democratic recruitment in the NC Senate may not be so energetic, but I still haven't had time to concentrate on that Phil Berger pit of despair.)