Allison Riggs Appointed to the NC Court of Appeals 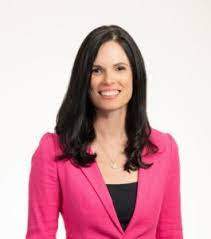 Riggs’ voting rights work over the last nearly 15 years at SCSJ has been focused on fighting for fair redistricting plans, fighting against voter suppression, and advocating for electoral reforms that would expand access to voting.

She has litigated redistricting cases on behalf of State NAACP Conferences in Texas, Florida, Virginia, and North Carolina. In 2018, she argued a Texas redistricting case in the U.S. Supreme Court, and in 2019, she argued a North Carolina partisan gerrymandering case in the same high court. Most recently, she worked as lead counsel on the Moore v. Harper case, which was heard earlier this month in the U.S. Supreme Court. (Press release)