Dick Burr Has a Hacking Cough 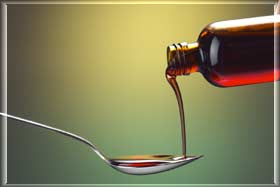 By way of Public Policy Polling, who got the analysis from The King of the Polling Nerds, Nate Silver, NC Sen. Dick Burr, who voted FOR George W. Bush's Big Bank Giveaway but who can't countenance President Obama's economic stimulus, is waaay out there in his opposition to the new president, especially given that Obama carried NC: "Burr has been the least cooperative of any Senator whose state did give its electoral votes to the President."

Gunny Freedom, a poster on the thread linked above, sez "Burr is a failure because he is a partisan hack."
Posted by J.W. Williamson at 2/05/2009 10:09:00 AM
Email ThisBlogThis!Share to TwitterShare to FacebookShare to Pinterest
Labels: Obama economic stimulus, Public Policy Polling, Richard Burr