Foxx: Listening to the "Locals" a Giant Waste of Her Time 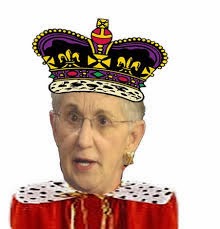 Apparently, even conservatives are beginning to understand that Congresswoman Virginia Foxx is the reigning Duchess of Disdain.

Brant Clifton on "The Daily Haymaker" spills the beans about a secret recording of Madam Foxx at a Civitas meeting in which she delivers several opinions about the little people who annoy her, and among the most annoying, apparently, are people who might ask her a question at a public town hall. "A waste of time," those town halls, she says.

Madam Foxx has certainly wasted no time herself with town halls, especially after the single one she ever held in Boone went in directions she didn't like.

Clifton's final word on Foxx: "It’s pretty clear this woman has become a creature of Washington. The folks back home are an annoyance. She’s forgotten where she came from." 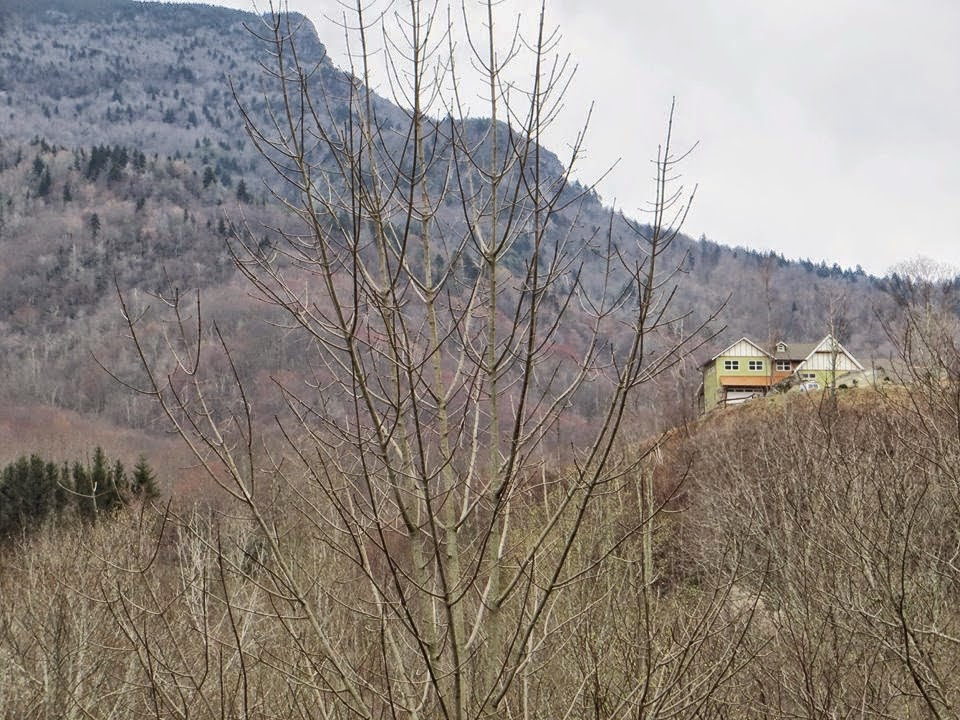 Well, she's got the mansion on the mountain now, well separated from "the folks back home" who irritate her.

Posted by J.W. Williamson at 4/25/2015 09:32:00 AM
Email ThisBlogThis!Share to TwitterShare to FacebookShare to Pinterest
Labels: Virginia Foxx

GOOD - this is at least a start. With a questionable background in Education she is planning to destroy the Dept of Ed and everything that is attached to it. There was once a number of rumors floating around as to WHY she left the UNC system. In some way she was asked to leave but the reason was never made public - a plea deal of some sort.