Foxx & Grothman, Sitting in a Tree...

Why did Rep. Virginia Foxx give $5,000 to the campaign of first-time Federal candidate, Wisconsin Republican Glenn Grothman? He won his recent campaign for Congress. 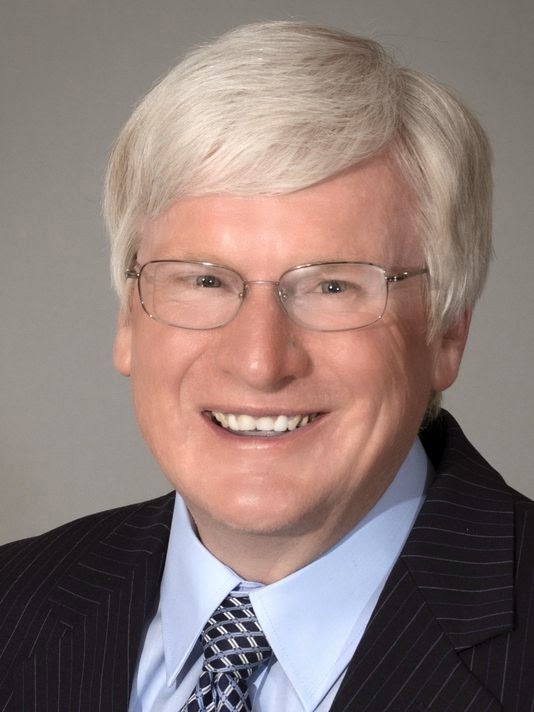 Of course, Virginia Foxx can give money to anyone she pleases, though according to the Federal Elections Commission, which is investigating newly elected Glenn Grothman's election filings, she can't give $5,000 to Grothman, at least not in the name of Foxx PAC, her "leadership PAC."

Definition of "leadership PAC": a legal way, set up by members of Congress, to make friends in Congress while also making money. It's our American form of high-level baksheesh.

Okay, the technical wrongness of the contribution to Grothman is just an understandable foul-up. We'll grant that. But the question remains: Why Wisconsin's Glenn Grothman?